Kampala - "The Hill of the Impalas" 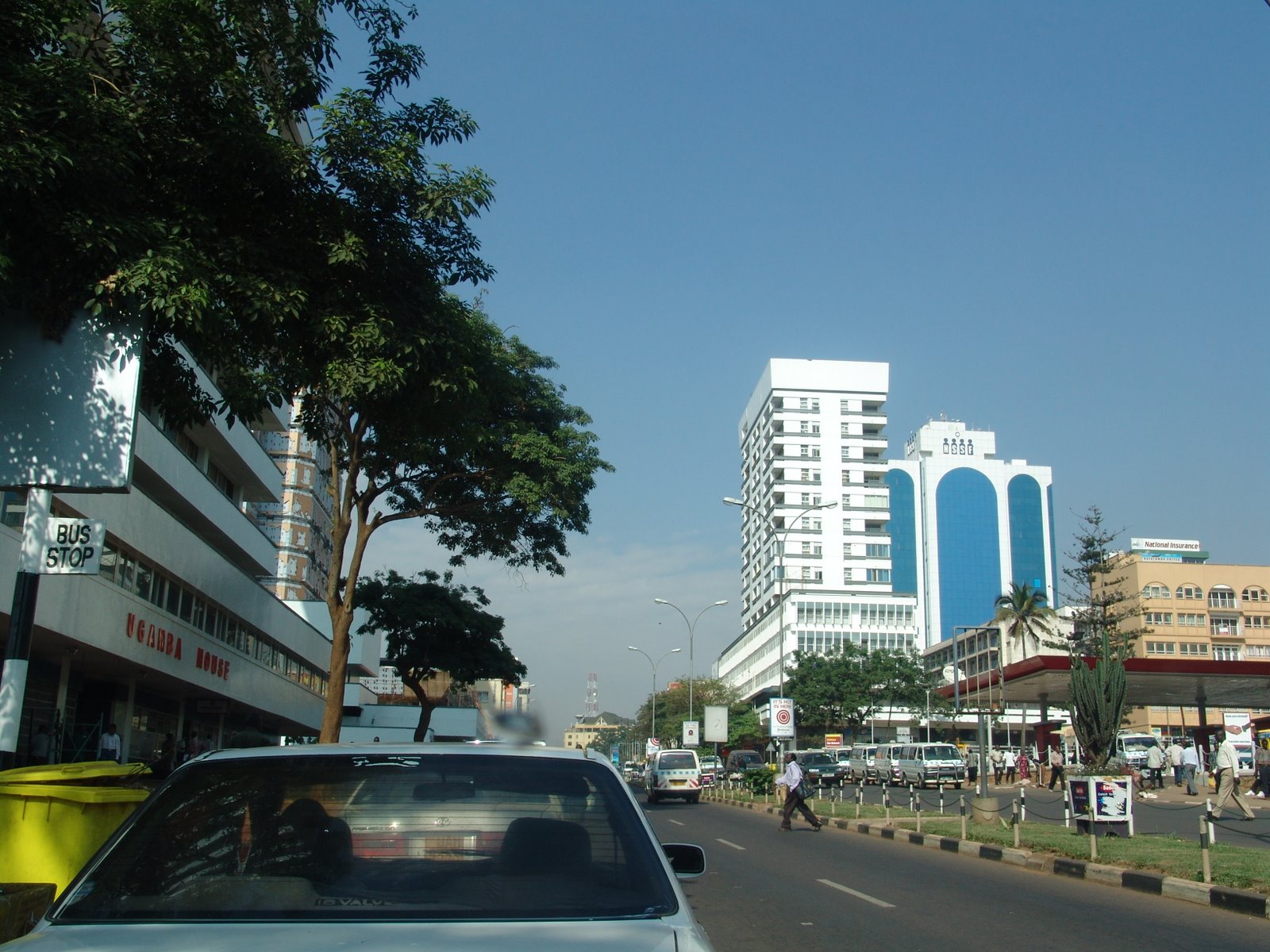 It's believed that the name "Kampala" may have originated from the British phrase for the area, which was "the hill of the Impalas." When this was translated into Luganda, it's thought to have become "kasozi ke Mpala." According to local accounts, it is possible that over time, the name came to be associated with the hunting expeditions of the King of Buganda (Kabaka) and could have given origin to phrases such as "agenze ku ka´Mpala," or "The Kabaka has gone to the one [hill] of the Impala's." Eventually, this hill became known as Kampala.

Of course, these are just some of the theories about the origin of the name Kampala. If you have a theory about the origins of this name, we would like to hear from you. We believe it's always interesting to learn about the history and stories behind the names of different places! 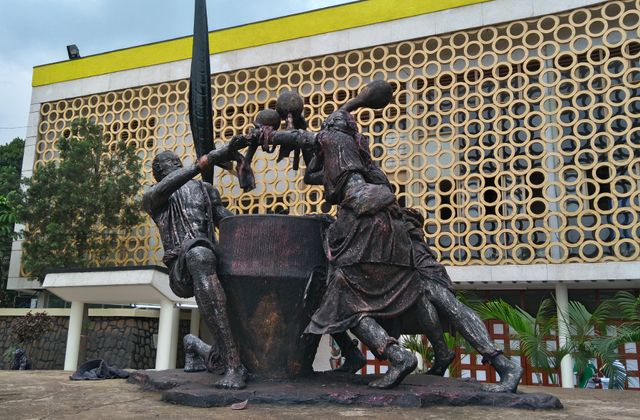 5 Must-See Attractions in Uganda: From Mountain Gorillas to the Source of the Nile 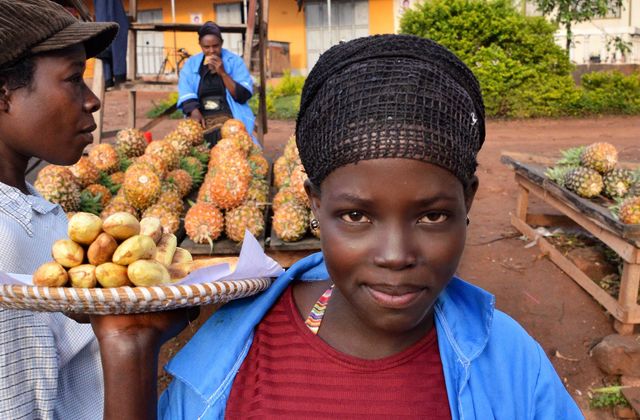 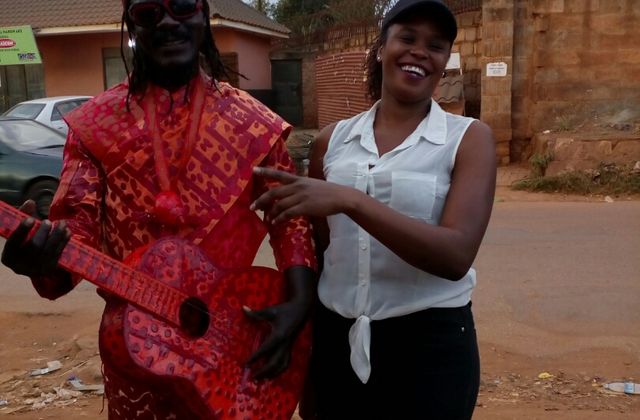 Uganda's Rich Cultural Heritage on Display in its Entertainment Industry

Experience the rich cultural heritage of Uganda through its vibrant entertainment industry. From… 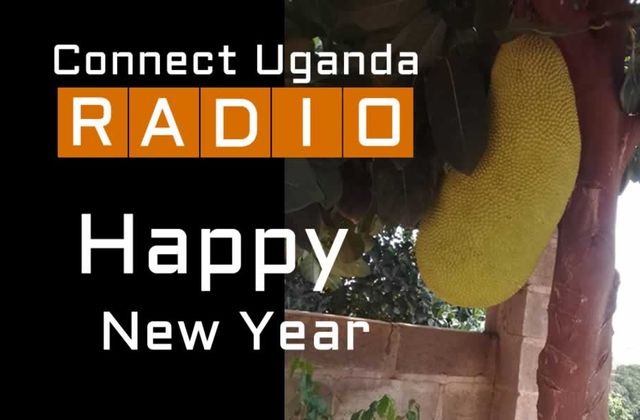 5 New Year Resolutions and how to achieve them

Happy New Year! Let's talk about new year resolutions. Those little promises we make to ourselves… 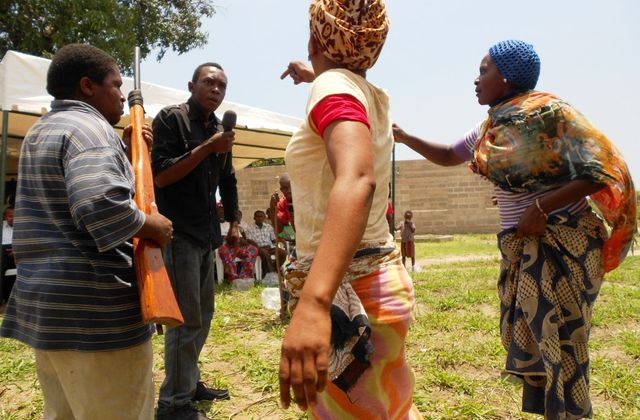 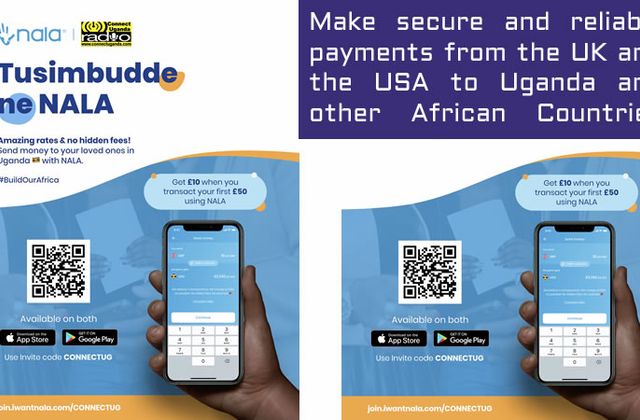 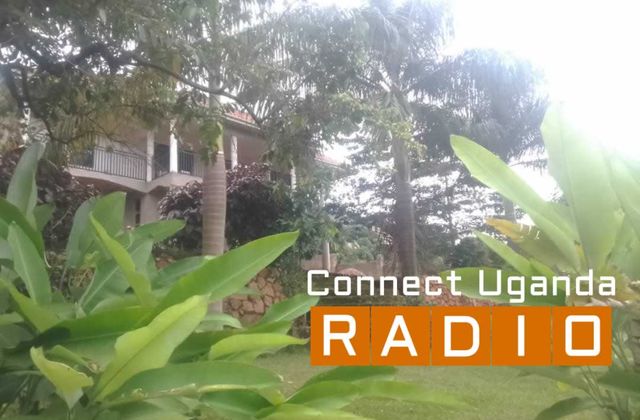